LUXCEO was established in 2016. with an independent brand LUXCEO which focusing on the design, R&D, manufacturing, sales and service of LED photography fill light. with advanced equipments, exquisite craftsmanship and professional technical team to satisfy the ever-changing market demands. Our products has sales channels in more than 30 domestic provinces and cities , and also exported to Europe, America, Australia, Japan, Singapore, Southeast Asia, Hong Kong, Macao and Taiwan.....etc. We received unanimous praise from customers with stylish and sharp product design, high cost performance, perfect after-sales service and precise market positioning, we believe through our efforts,LUXCEO will eventually lead the domestic and even the world LED film and television lighting development trend In future's development, We will always take the manufacturing of high-quality, cost-effective, diversified products with advanced technology as our corporate mission, provide suitable light sources for photographers and film and television workers. 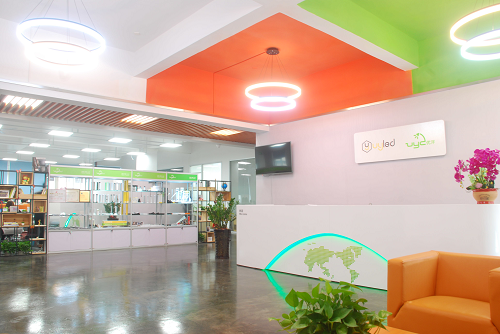 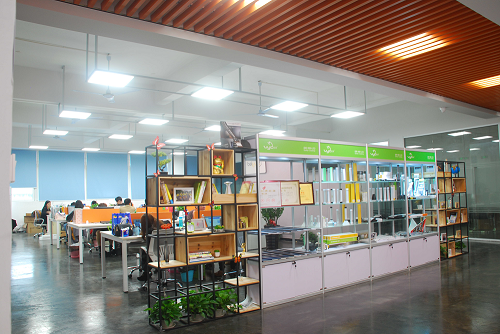 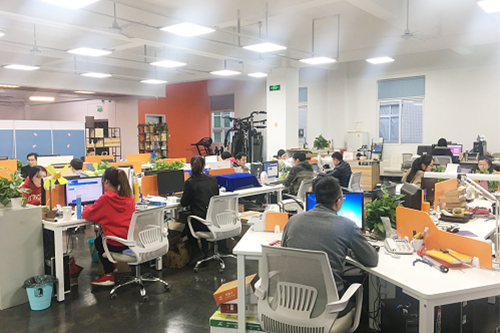 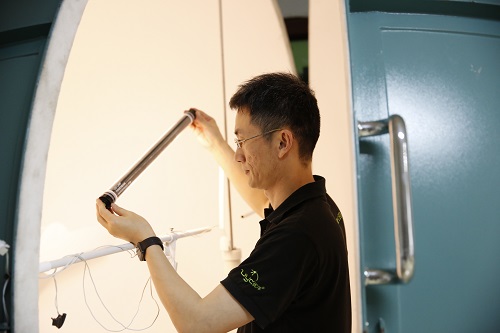 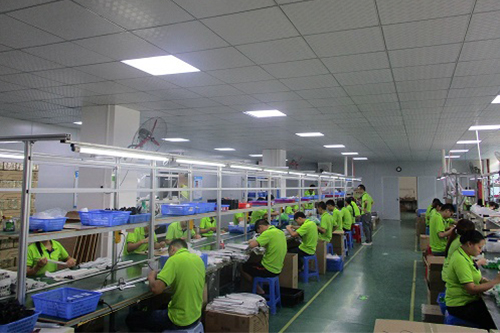 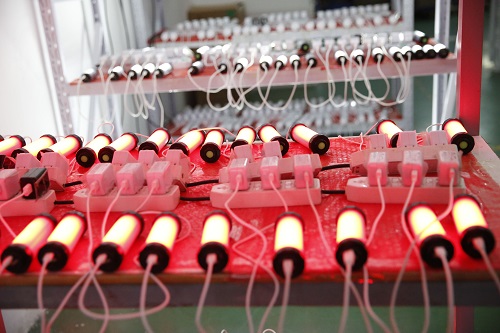 Won the title of Shenzhen High-tech Enterprise and was awarded a certificate.

Won the title of national high-tech enterprise again and was awarded a certificate.

The LUXCEO photography lights have been advertised and published in many authoritative world magazines and well-known websites, and the products are deeply loved by consumers.

LUXCEO portable photography fill light, with its fashionable and unique appearance and exquisite workmanship, is loved by the majority of crews, and appeared in major film and television dramas and variety shows.

Participated in the 21st Shanghai International Photographic Equipment and Digital Imaging Exhibition,the waterproof RGB photography light which was self-developed，designed, and produced,unveiled at the exhibition and were unanimously recognized and praised by customers at home and abroad.

Participated in the 21st Shanghai International Photographic Equipment and Digital Imaging Exhibition, more than ten types of self-developed portable fill light were unveiled at the same time, and completed the layout of more than 30 domestic provincial offline channels.

Participated in the 2021 China P&I.Several sets of lighting equipment independently developed, designed and produced, such as P200 and P8, appeared at the exhibition.Due to its highly creative design, excellent performance and high cost performance,loved by many customers and partners! 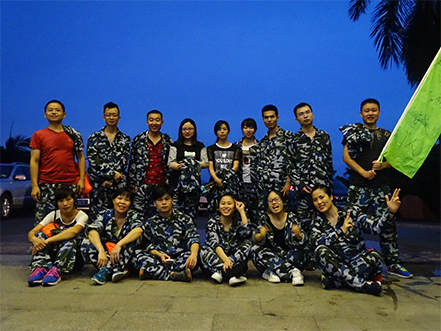 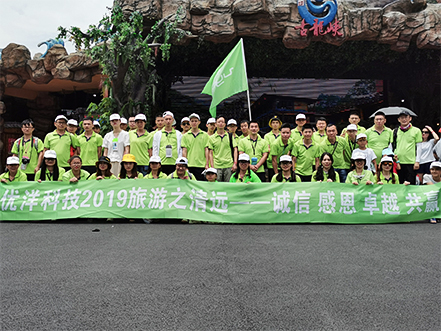 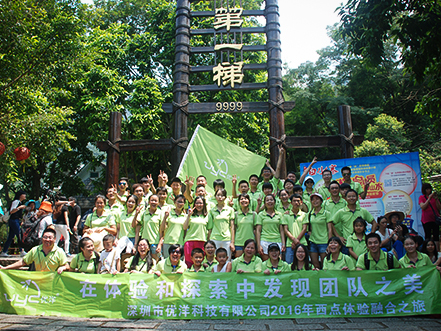 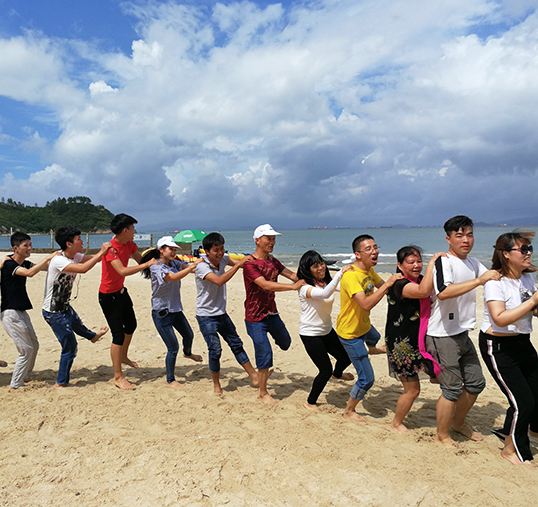 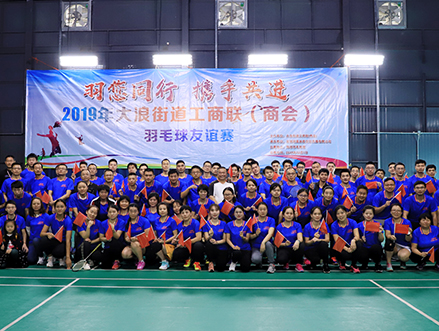 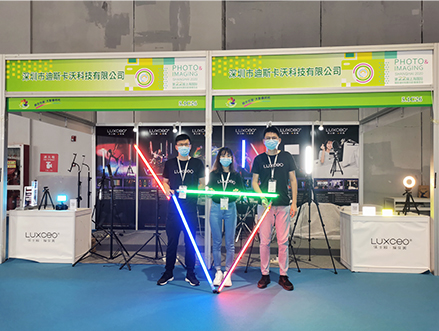 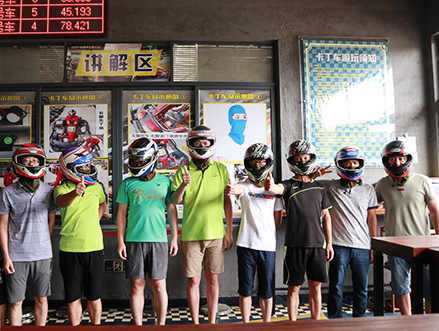